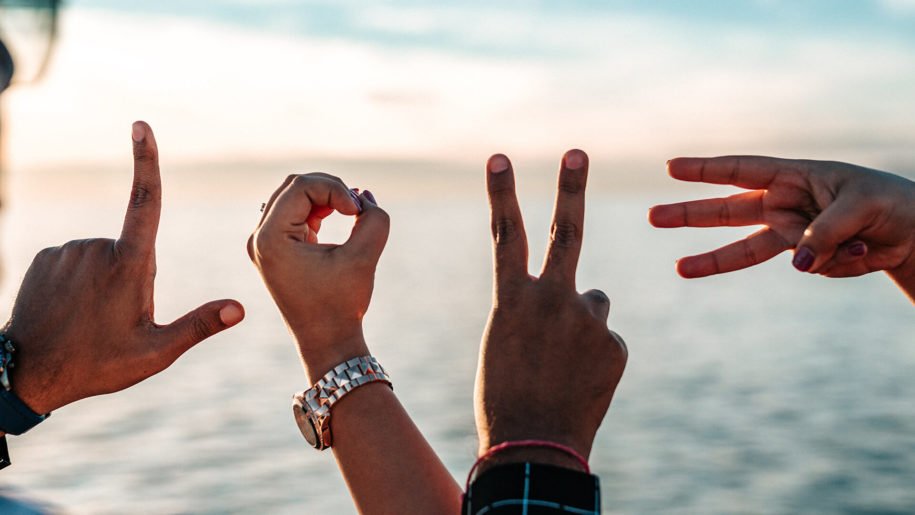 How I discovered Japan started with a friendship with my dearest friend, Kazu. She was Japanese and originally from Misawa, Japan. While living in Arizona on a base, we met on a playground one morning, she with her daughter and me with my two kids. I believe it was 2004. Our children started playing together easily and without hesitation, as you know children can do. Within a few days, we were meeting up, hanging out, and sharing our stories with one another, and quickly became friends. Kazu and I hung out all the time since our kids got along so well.

Kazu was a special friend to me. She was kind, loving, and a lot of fun! Our friendship felt great and I knew she was someone I could always rely on, no matter what. I believe she felt the same way about me. She was the most honest, genuine person I had ever met, and I learned so much from the way she lived her life. Kazu and I would have playdates at our homes, go swimming, go to the movies, biking, and even to the hospital sometimes together (due to our kid’s accidents)! We cooked often together, and I credit her for teaching me how to make ‘real’ yakisoba. I fondly remember baking together as well, as I introduced her to American pies and cookies. She always thought they were too sweet and way too big, which just made me laugh! As you might guess, being around her and her wonderful family, we were introduced to Japanese customs and culture. And quickly became fans, it was so different than anything else we had experienced. Kazu was like a second mom to our children, so before even living in Japan, they enjoyed korokke, edamame, sukiyaki, yakisoba, etc. She was always cooking something for them. When we would go to the park, she would always bring food packed neatly in bento boxes. Of course, my kids were envious as I just packed sandwiches and crackers in our snack bag. She even started teaching me Japanese. And would speak to our kids in Japanese, which surprisingly they understood! When I had our third child, Kazu took care of the other two children until my mom arrived to help us out. Then in 2006, Kazu and I took our daughters in tow and went on a two-week trip to Tokyo, Japan. She met us there and helped us navigate Tokyo. We met some of her lovely extended family, who were more than gracious hosts. We fell in love with it, the people, the country, it was all surreal and such a warm and friendly place. Our friendship continued and I even entered a Japanese speech contest a few years later. I remember looking up and seeing her in the audience tearfully proud as I stumbled through my speech in ‘basic’ Japanese.

Moving comes with military life, so Kazu and her family eventually moved on. Fortunately, during the next round of military assignments we all ended up in the DC/Virginia area, so we were able to reconnect then, if only for a short time. Unfortunately, my dear friend, Kazu contracted a form of cancer. The cancer was relentless and fast, and she did several unsuccessful rounds of chemotherapy. I remember the day she called me in 2011 and said her husband had ‘worked it out with the military’ and that their family was returning to Japan. She made it clear that she wanted to see her family and pass this life in Japan. My heart sank, I knew it was going to be the last time we spoke, she was calling to say goodbye. Surrounded by her family, she passed on Thanksgiving that year. Just writing this gives me the chills, I loved my friend very much and it is with a heavy heart I am sharing this with you. In 2014, we got stationed in Japan and our paths crossed again with Kazu’s husband and daughter. They had been living in Japan ever since Kazu had passed. It felt like we had all come full circle. A year later, they returned to the states, and we felt so fortunate to have had time with them again while living in Japan. To this day, we stay in touch😉.

I believe taking you on a tour of Tokyo is a way of paying it forward to the legacy of my dear friend Kazu. She was an unbelievable human being and a true example of the best of Japanese society.  A Tokyo tour experience with us is personalized to your intentions, you will not be a number on a large tour bus, we will take time to get to know you.  And to my friend, Kazu I will see you later…またね Mata ne.