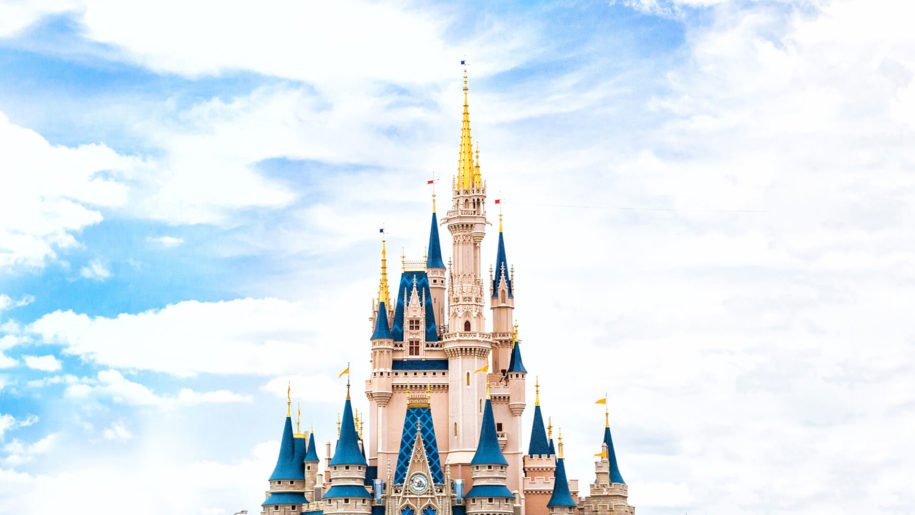 Tokyo Disney Resort is a must visit on our Tokyo Guided Tours.  Most people do not realize there are two Disney parks, Tokyo Disneyland and Tokyo DisneySea, located in Tokyo.  It is notable that Tokyo has two parks and there are only two other Disney parks in Asia, one in Hong Kong and one in Shanghai.  Tokyo Disneyland and Tokyo DisneySea have a unique mix of the Disney brand along with the Japanese customs and culture. Prior to living in Japan, I visited DisneySea when I was on a trip with my friend Kazu and our daughters back in 2006.  At that time, I was just starting to learn Japanese and was able to tell the difference between it and other Asian languages.  When we first arrived, it was extremely noticeable that most everyone there was either speaking Japanese or other languages like Chinese, Tagalog, or Thai.  A little overwhelmed I was so glad I was with someone familiar😉!  We had a great time and the show at the end of the day was exquisite.

Like the Disney parks in the United States it really takes 1 day minimum to see each park and you may not even see all of it at that, depending on the season and the lines.  However, the Japanese Disney parks are more efficient in how they queue, which is the secret to seeing it in one day.  The rides are a mix of those you may be familiar with, such as Journey to the Center of the Earth, Pirates of the Caribbean, or Space Mountain and other attractions combined with your favorite Disney characters. The food is an assortment of American theme-park food and a variety of food from around Asia, including traditional Japanese food and even sushi!  Unfortunately, the food is pricey, and they are strict on bringing anything in.  But the good news is the entry tickets for both parks are less expensive than in America.

Having been to the Disney parks there many times (we usually would go 1-2 times a year) we do know a few tricks to making it hassle-free for your visit.  Check out our Tokyo Guided Tours page for your next bucket list experience.  Below are a few pictures from there.  Personally, I enjoy Tokyo DisneySea much more than Tokyo Disneyland, I think because it has more of an Epcot atmosphere.  And because it is the only one like it in the world!

Visit our Tokyo Tours page to see more about all the tours to Tokyo that are offered with Tokyo Escapes, we are happy to customize you a tour for a Tokyo Guided Tour on your trip to Tokyo!  Need an itinerary, no problem, we can venture to both Tokyo Disney parks and make sure we have time to see other sites in Tokyo. We are different because we go and show, with our help you can see, do, and experience much more than you could on your own.  Why wait? Inquire today about a Tokyo Guided Tour to Tokyo Disney on your trip to Tokyo! 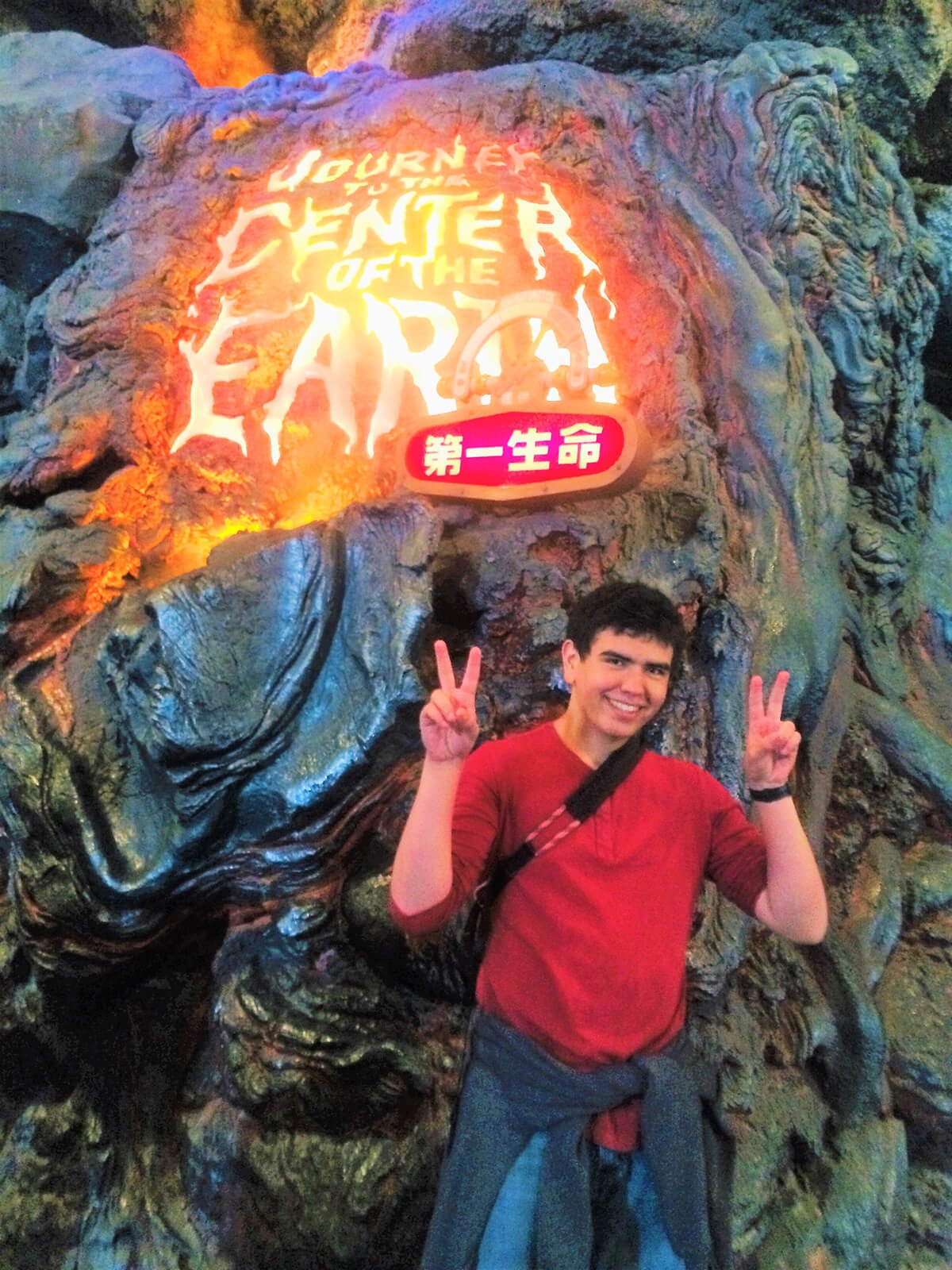 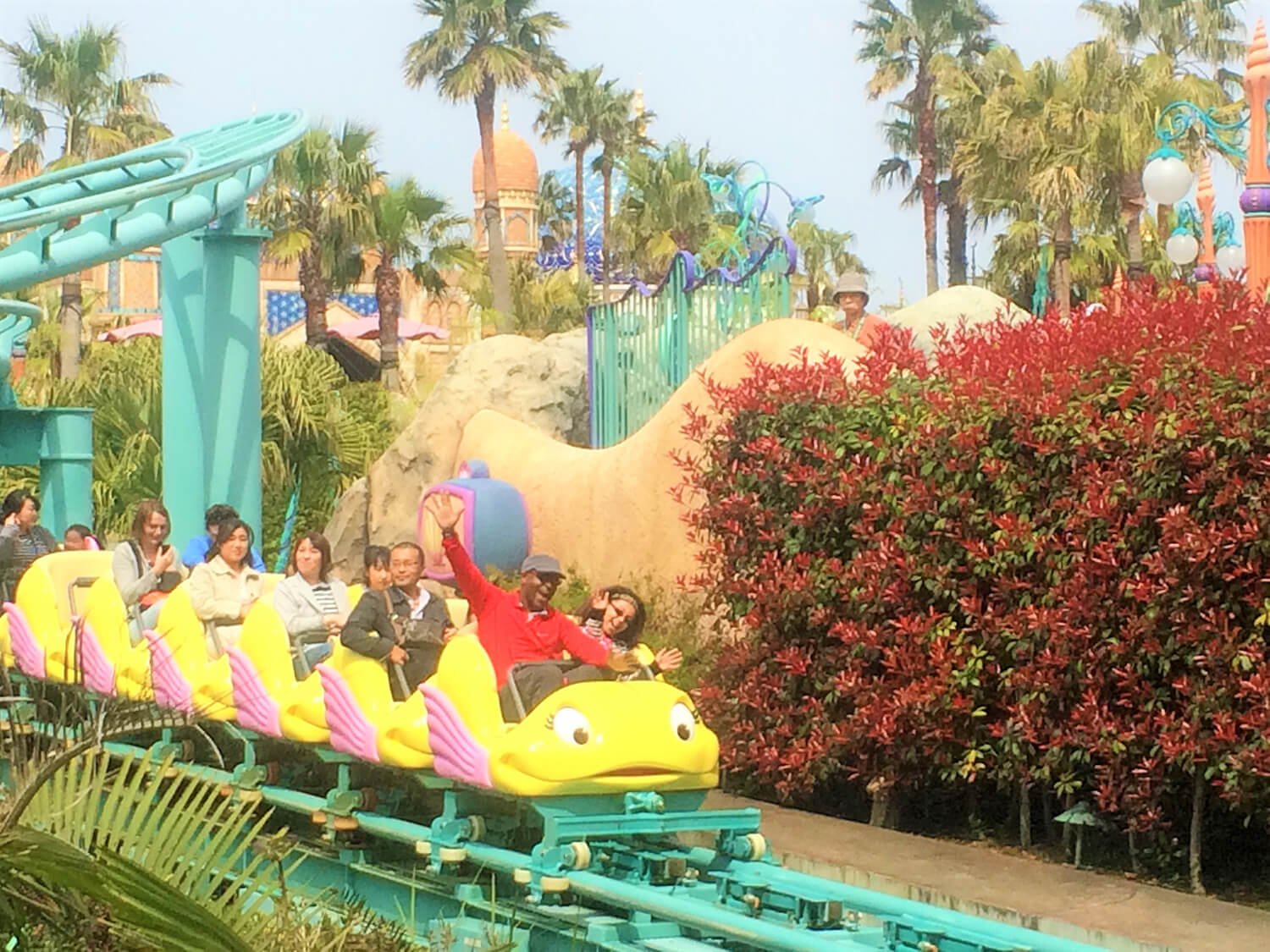