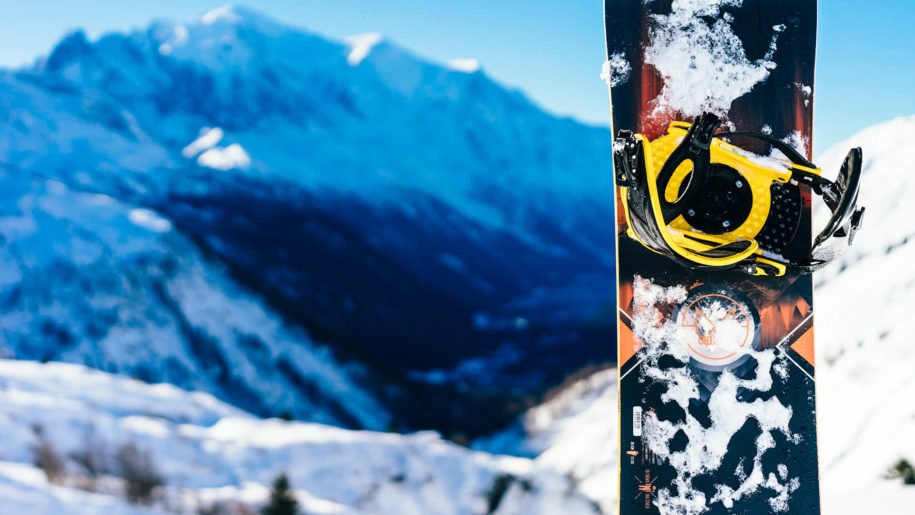 As I have shared before, we have three children.  When we met, we both had learned to snowboard (Trent) and ski (me) while in college, early into our marriage we recognized that if we taught our children to ski/snowboard it was something we could all enjoy together, so we did!  First, they learned to ski all at around ages 3 or 4, well…more like my husband went down the ski mountains in the U.S. and in Europe (many times backwards) teaching them and I skied alongside him with the other 1 or 2 in tow navigating the slopes while cheering them on!  Thinking back, wow he had A LOT of patience with them, guess I married well 😉.

Years later the girls snowboard with their Dad, and the son and I ski – so mission accomplished!  When we left the states years ago, snowboarding was just starting to get ‘trendy.’ In Japan, there is A LOT of snowboarding, maybe more than skiing seriously?!?!  While in Japan, we skied every season with every chance we could get for the five of us.  The kids were teens, so scheduling was Always…a thing and as Mom I made it work, with little resistance.  They were excited for more ski adventures (and we have many stories, comical and dangerous and everything in between!).  Sometimes we would drive and other times we would take a day bus.  The price of skiing is comparable to the U.S, but it can be pricey depending if its peak season or not, however there are great midweek or weekend deals with hotels, it’s a matter of finding them.  We skied in Hakuba (just outside of Nagano), throughout Shiga Kogen (multiple areas of Nagano), and in Naeba and Myoko (in Niigata).  If you didn’t know, the Japanese culture is a culture of safety, so there were several indoor ski/snowboard places to ‘learn’ separate from the mountains, like ‘before you go.’  Our girls tried this with their Dad, and the picture below is them 1 year later, snowboarding in Niigata and loving it! 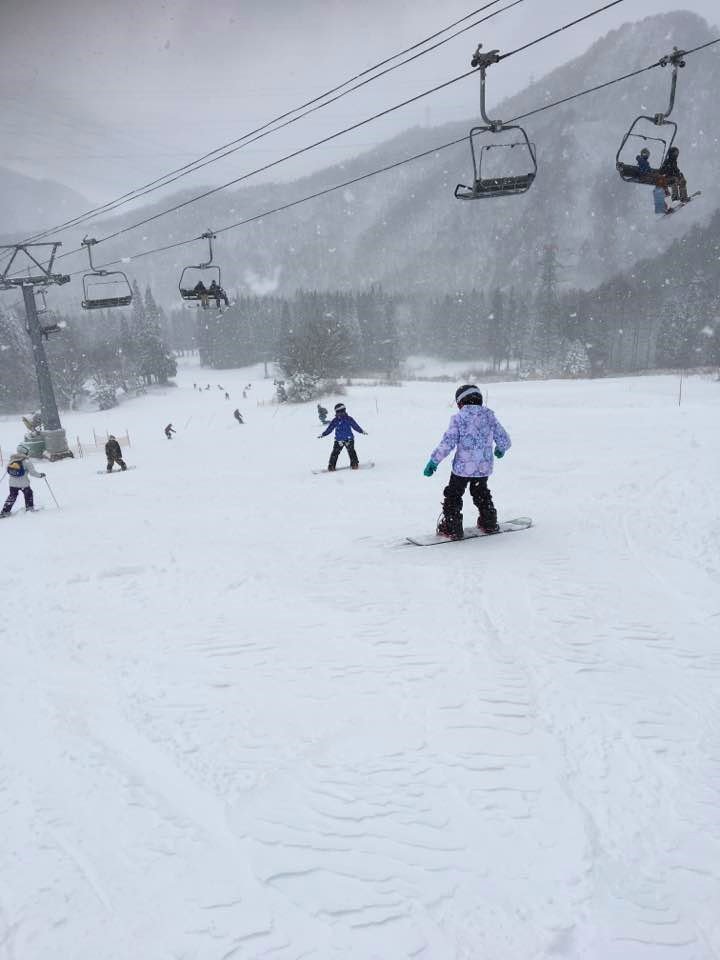